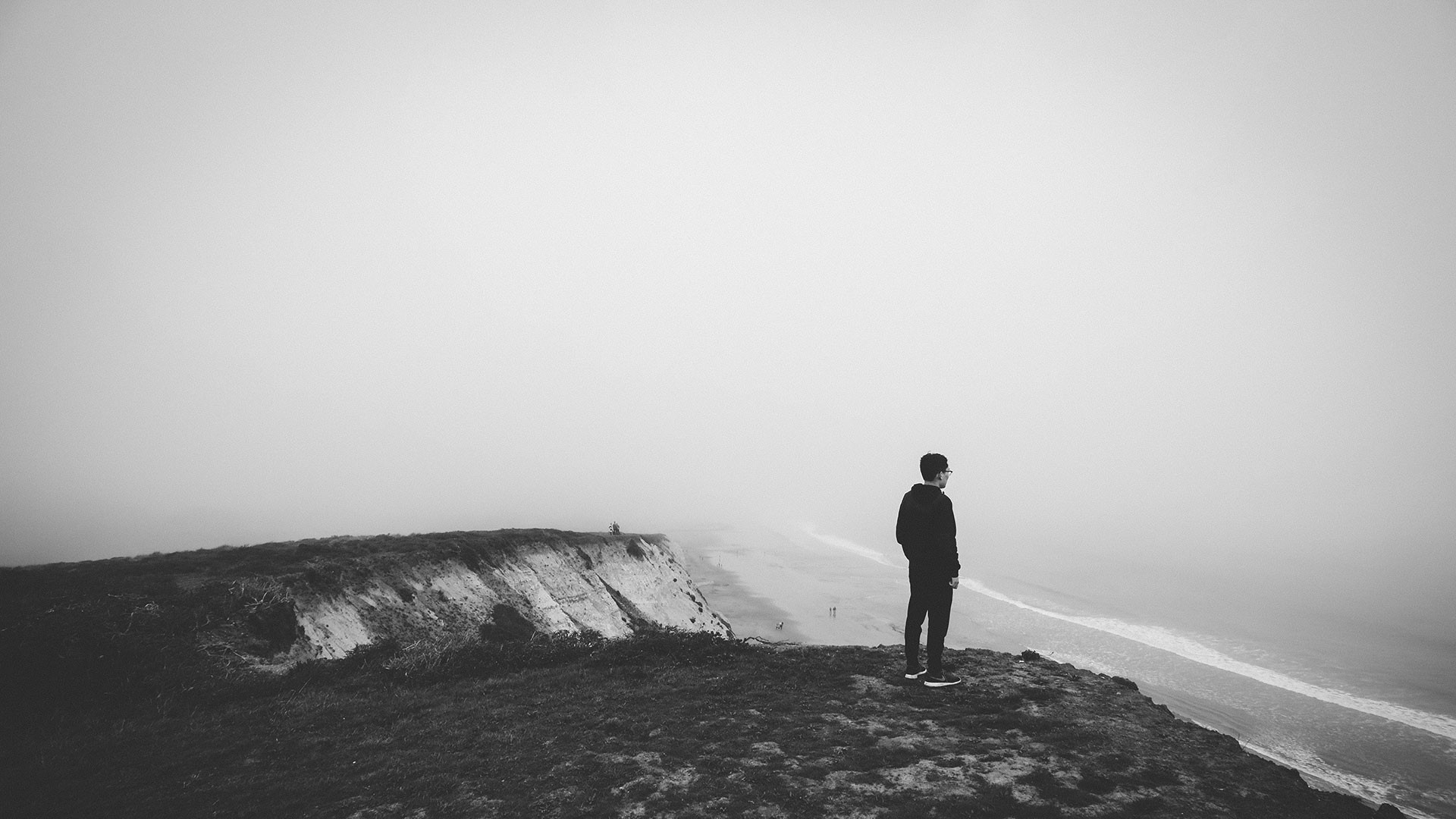 I’m going through a little bit of self discovery. Probably because, for the first time in nearly 10 years, I have room to think. I’ve spent the last decade so focused on the journey, I haven’t had the mental capacity or space to really consider what’s important: the why.

You guys know I talk a lot about work ethic. The hashtag #hustleharder is overrepresented in my social channels. But I’m not blowing smoke. In the last 3,650 days, I have:

The list could go on. And I’m still hungry. Many people look at what I’ve done, how quickly I move, and wonder when I will slow down. But I still have a mission, a driving force.

I don’t believe that fear is a bad thing. Fear is a powerful motivator, but it can also be crippling. Controlling fear is impossible. What we can control, however, is how we respond to fear. I’ve chosen to respond to mine through hardcore, fast, powerful action. More on this later.

So what am I so afraid of?

First and foremost, I am afraid of losing time with the people I care for most. That one of my loved ones will be taken from me, or I from them, too soon. I know it’s inevitable. But I am terrified of being shortchanged. Cheated out of minutes and hours because of an illness or some other stupid reason.

This fear has been with me for a long time, and I’m sure you have felt it’s sting. But the fiery intensity that this nips at my heels now only occurred after the birth of my daughter.

My reaction here is a new one. It’s something I work on every day. I’ve challenged myself to be intensely present when I’m with those people I love most. To really demonstrate that I’m thinking about them, right there, in that moment. Applying real empathy.

For many of you entrepreneurs or those with entrepreneurial tendencies, you know how it is. The struggle is real. My mind is always churning on business solutions. I’m an INTJ — a constant improver — it’s in my DNA. But I’m slowly winning the battle. Slowly becoming the father, husband, son, friend, leader I need to be. It’s difficult, and sometimes I come across as a little grumpy, but it’s because I’m fighting thought processes that would check me out of the moment.

This fear has driven me to prioritize time over many other things. I live closer to work and pay a little more for rent than I want to because I value those precious three hours I get in the evenings with my daughter. I have stopped working during daylight hours of most weekends. It drives me to become healthier — oftentimes forgoing relaxing in front of the TV for a midnight run.

I’m not perfect, but you can guarantee I’ll be striving for it. Mostly because I’m afraid of what happens if I don’t.

The other driving fear in my life can be summed up in a parable I read several years back. I’ll probably butcher it, but here’s the gist:

After a long life and an illustrious career, a soldier dies and approaches the pearly gates. Saint Peter is there and welcomes him with open arms.

“Welcome to heaven!” St. Peter exclaims, “What would you like to do first?”

The soldier is humble, but he knows exactly what he wants.

“I spent my entire life striving to become the best leader I could be,” he says, “I would love to meet the greatest general of all time.”

St. Peter pulls him in tight and points through the clouds at a man in the distance in humble garb.

“That can’t be!” The soldier says, “I knew him in life! He wasn’t a general. He worked in the fields!”

“Yes,” St. Peter explains softly, “you’re right. Had he been a general, however, he would have been the greatest the world has ever known”

This story haunts me. Has haunted me for years.

The burning question I’ve spent my life trying to figure out is simple: What am I meant to accomplish with the time I’m given?

My response to this fear is simple. Work hard, seize opportunity and move fast. I spend less time figuring out what the right decision is, because I make a decision, then I make it right.

This has made me an incredibly mission-oriented human. Set goal, work hard, achieve or fail, repeat. The goal, the mission, is my north star. But what makes me move, what inspires action, is fear.

I can promise you that I won’t be disappointing St. Peter. 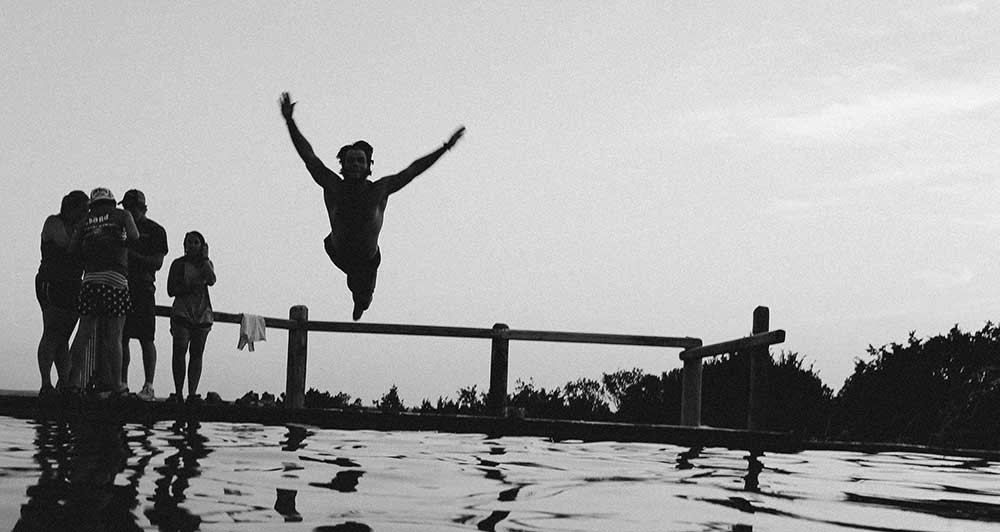 Breaking down consumer groups by demographics (age, gender, education level, location, economic status) certainly isn’t a bad idea.... but is it a good one?